0
20% OFF STOREWIDE: COVID-19 IS RESULTING IN DELIVERY DELAYS 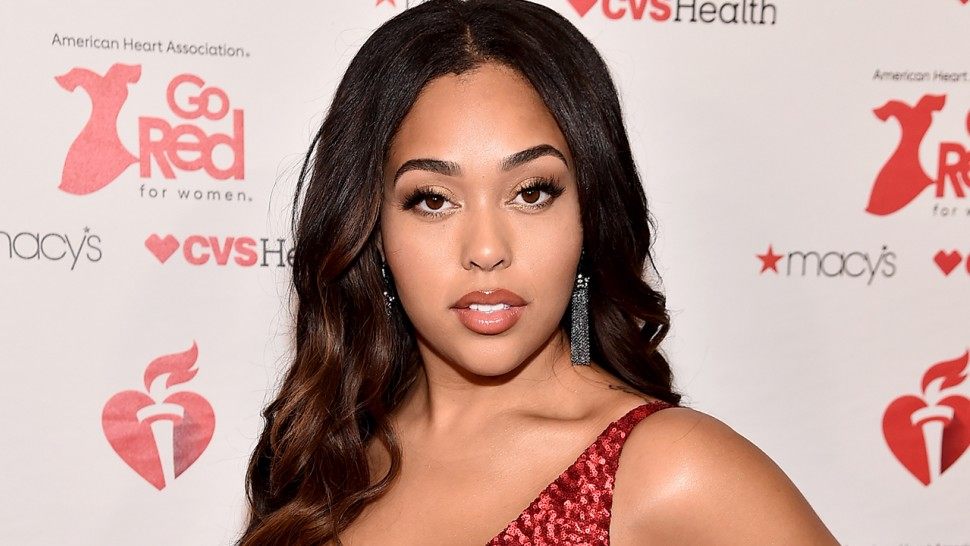 The 21-year-old former bestie of Kylie Jenner, a month past her exile from the Kardashian-Jenner family due to a cheating scandal with Khloe Kardashian's now-ex Tristan Thompson, has a surprising new project: She stars in 16-year-old YouTube star and singer Justin Roberts' upcoming music video, "Way Too Much," along with fellow social media influencer Sofia Jamora, 21.

The song is a homage to young stars in the spotlight of social media and the consequences when fame becomes "Way Too Much," E! News has learned. The video has a "Toy Story meets The Matrix" vibe and the women play life-size dolls who are assembled and packaged in a toy factory, and then make a daring escape from captivity.

Filming on the project began on Wednesday in Los Angeles. On Friday night, Jordyn and Justin reunited to have dinner together at Craig's restaurant in West Hollywood, marking her first major and highly photographed public appearance since the cheating scandal erupted last month, spurring Tristan and Khloe, who share a daughter, to break up.

Jordyn has since denied sleeping with the NBA star but did admit that he kissed her at a party at his house. She also said she apologized to Khloe. Despite her apology, Khloe's family has cut ties with her over the scandal, which has also made Jordyn, who has more than 9.6 million followers on Instagram, more famous.